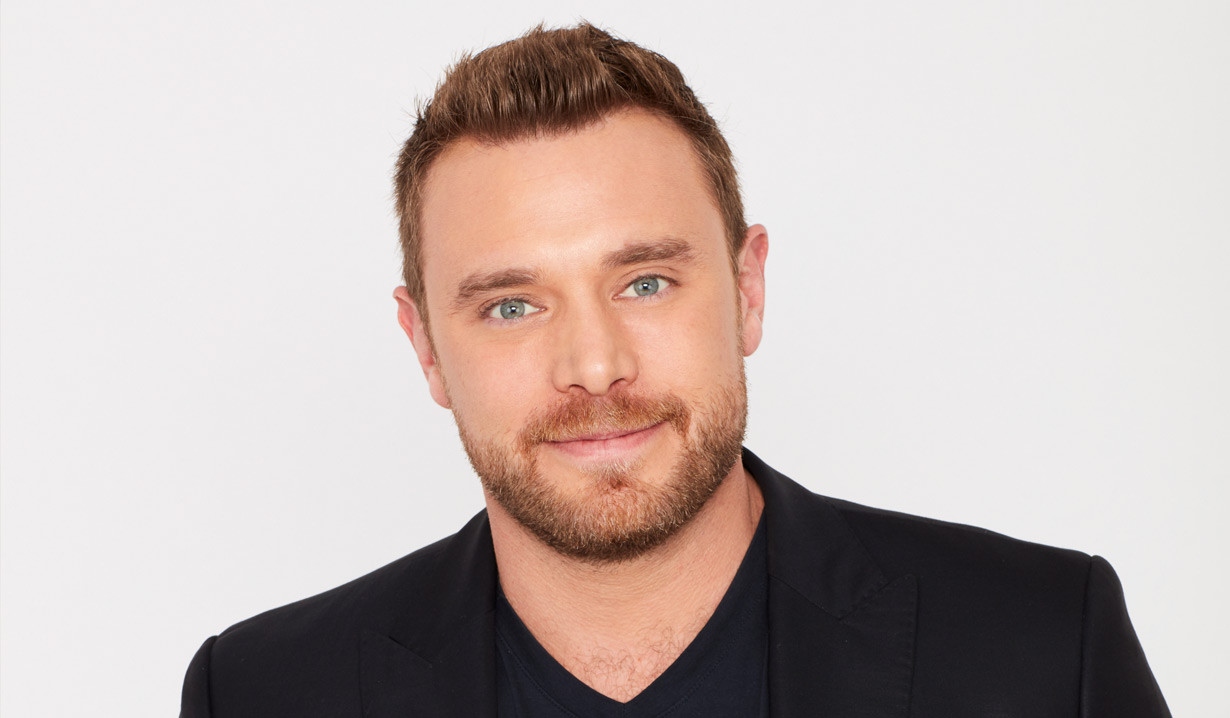 General Hospital spoilers confirm Billy Miller has wrapped filming as fan-favorite Drew Cain on the ABC soap. The actor’s last day on set was back on July 26. So we knew the end of his arc would end in August. We now know the last day GH fans will see Drew Cain on screen. Here’s what we know about the veteran soap actor’s departure.

GH fans were chattering for months if the rumors of their beloved Billy Miller exiting his role as Drew Cain were true. Sadly, the rumors proved to be true. The actor, as well as the powers that be at ABC, announced his exit mid-July with a final tape date at the end of that same month. With the current filming schedule that placed his departure at the end of August.

We can now report Billy Miller’s last day. General Hospital fans mark your calendars– Drew Cain exits Port Charles on Friday, August 23. Complete details on his exit are still under wraps. However, we do know the character will not be killed off. So that leaves the door open for Billy Miller to perhaps return in the future. It also leaves the possibility of a recast for the part. But at the present time, a recast is not the plan.

Thank you, #BillyMiller for sharing your talent with us on #GH. I wish you nothing but the best in whatever you do next! ❤️ #fanforever pic.twitter.com/19yzxKG7xn

General Hospital spoilers reveal Drew Cain leaves Port Charles a disappointed and broken man. He just lost his son Oscar Nero (Garren Stitt) to a brain tumor. One of the main reasons Drew hesitated to retrieve his memories was losing that last few years of his current memories with his children. However, he knew Oscar wanted him to take the risk. So, just when he was ready to take that leap of faith, the drive with his memories was ripped from him.

General Hospital spoilers recall Shiloh Archer (Coby Ryan McLaughlin) stole the drive that had Drew Cain’s memories. In a heroic act, Franco Baldwin (Roger Howarth) saved his stepson Cameron Webber (William Lipton) from having Drew’s memories transferred to him. So, now Franco has Drew’s memories and Drew still has his twin brother Jason Morgan’s (Steve Burton) past memories and only his from the last few years. No doubt Drew is beyond frustrated. It seems that the transfer is only a one-way procedure. It certainly cannot be easy to accept another man is walking around with your past memories believing he is you.

Young and the Restless fans are hoping that General Hospital’s loss is their gain. Afterall Billy Miller was beloved as Billy Abbott on the CBS soap for six years. In fact, he won a daytime Emmy for his portrayal of Billy Abbott in a similar story arc as Drew Cain. So perhaps the death of Oscar Nero brings another Emmy home for Billy Miller. And as far a YR return, well, it’s certainly possible. There’s a new regime at the helm of The Young and the Restless. Several GH alum has found themselves back on the CBS soap, so there’s hope for Billy Miller’s fans that he as well will once again be their Billy Abbott.

Check Entertainment Chronicle for all the latest General Hospital news, updates, and spoilers.