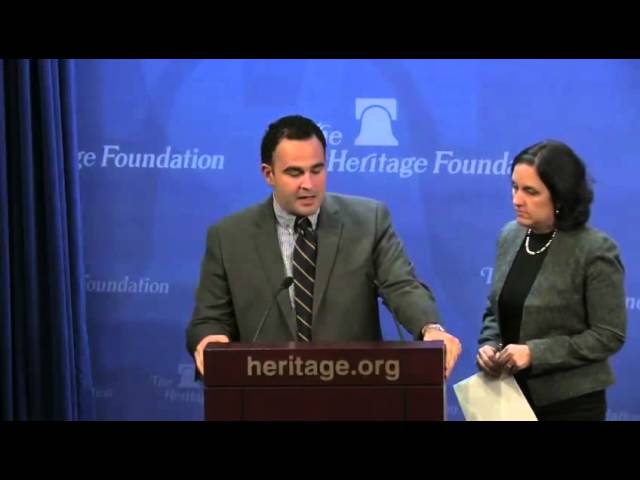 [embedded content]
Today, 17 states and the District of Columbia have decriminalized marijuana, four states have legalized the drug, and 23 states have passed so-called “medical marijuana” laws – despite the fact – that it is properly listed as a Schedule I controlled dangerous substance and the FDA does not recognize marijuana as a drug. Big marijuana is big business and has added Libertarians and some small government conservatives to its traditional liberal base. Public support for legalization has skyrocketed over the decades, from 12% in the 1970s to 51% today, down seven points from last year. But just as public support has grown, so has the scientific understanding of the real dangers of marijuana. Scores of peer-reviewed studies published in the last two decades show how marijuana affects the brain, heart, lungs and mental health; how marijuana has become more potent and addictive; and how it is nothing like alcohol. Join us as our distinguished experts discuss the pot business, the science behind today’s marijuana, and why Americans should oppose legalization.
Share on Facebook
Share on Twitter
Share on Google+
Share on Pinterest
Share on LinkedIn