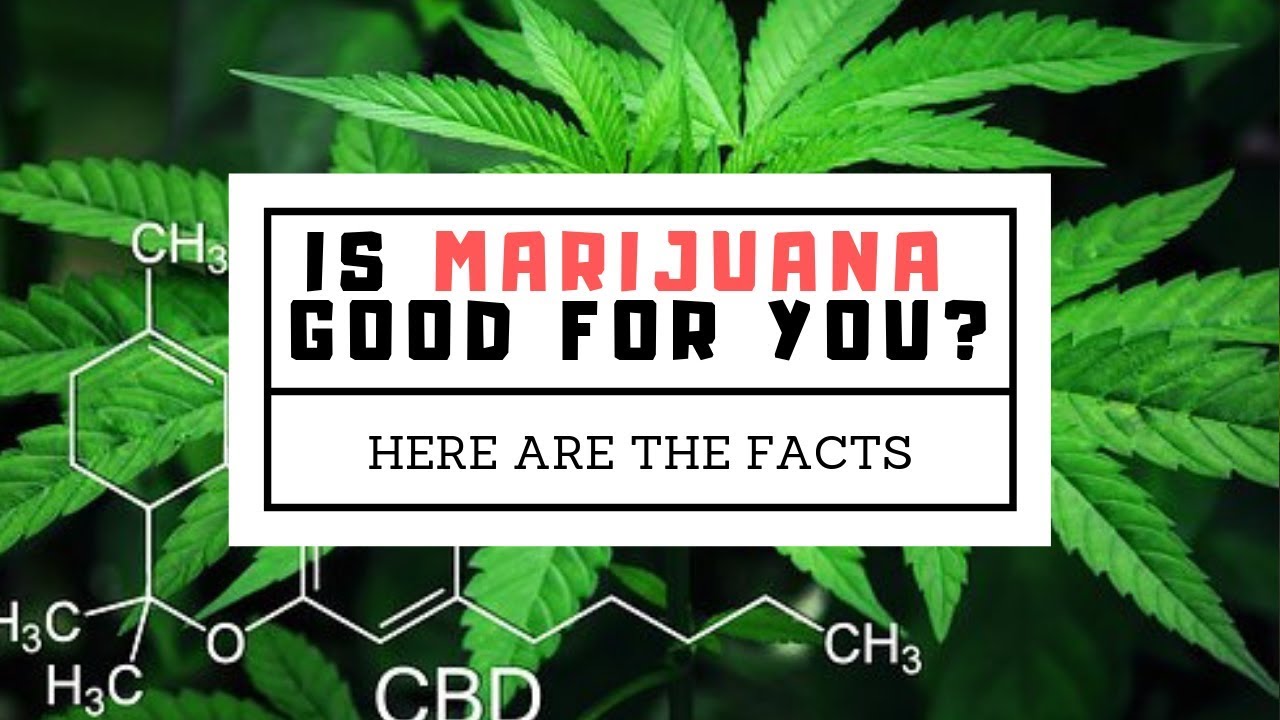 [embedded content]
Is marijuana good for you? Here are the facts.

Cannabis (also known as marijuana, weed, pot, dope or grass) is the most widely used illegal drug in the UK.
Cannabis use is a topic of fervent debate among researchers. As the drug is being legalized in an increasing number of countries, and as its medicinal properties have come into sharp focus, the experts ask to what extent it is helpful, and to what extent harmful.
The effects of cannabis vary from person to person:
• you may feel chilled out, relaxed and happy
• some people get the giggles or become more talkative
• hunger pangs (“the munchies”) are common
• colours may look more intense and music may sound better
• time may feel like it’s slowing down
Cannabis can have other effects too:
• if you’re not used to it, you may feel faint or sick
• it can make you sleepy and lethargic
• it can affect your memory
• it makes some people feel confused, anxious or paranoid, and some experience panic attacks and hallucinations – this is more common with stronger forms of cannabis like skunk or sinsemilla
• you’re not able to drive safely
If you use cannabis regularly, it can make you demotivated and uninterested in studying or work. Long-term use can affect your ability to learn and concentrate.
Can you get addicted to cannabis?
Research shows that 10% of regular cannabis users become dependent on it. As with other addictive drugs, such as cocaine and heroin, you can develop a tolerance to cannabis. This means you need more to get the same effect. If you stop using it, you may get withdrawal symptoms, such as cravings, difficulty sleeping, mood swings, irritability and restlessness.
Cannabis and mental health
There is sufficient evidence to suggest marijuana reduces levels of dopamine in the brain – a neurotransmitter that plays a key role in learning, movement, motivation, emotion, and reward. This effect may explain why people using marijuana long term are at increased risk for mental health problems and addiction. Low dopamine levels may cause mood changes, fatigue, depression, and lack of motivation; dopamine deficiency is present in Parkinson’s disease and ADHD.
Regular cannabis use increases your risk of developing a psychotic illness, such as schizophrenia.
Other risks of cannabis.
1. Cannabis can be harmful to your lungs
People who smoke cannabis regularly are more likely to have bronchitis (where the lining of your lungs gets irritated and inflamed). Like tobacco smoke, cannabis smoke contains cancer-causing chemicals, but it’s not clear whether this raises your risk of cancer.
2. Cannabis may affect your fertility
Research in animals suggests that cannabis can interfere with sperm production in males and ovulation in females. Research also suggests that using cannabis regularly during pregnancy could affect your baby’s brain development.
3. Cannabis increases your risk of cardiovascular disease and stroke
If you smoke it regularly for a long time, cannabis raises your chances of developing these conditions.

Those who don’t take drugs or smoke weed made their constitution like that so their thoughts and neurons don’t get influenced that much. So they easily overcome it.
If you train your body and make your constitution to not get cold, you say “it’s refreshing,” when others say it is cold. Rather, your body feels light and good only when you take a cold shower.
Your body is up to how you train yourself. Your heart and thoughts are also up to how you train yourself. So train yourself to say ‘No’ when you need to.
Does cannabis have medicinal benefits?
Cannabis contains active ingredients called cannabinoids. Two of these – tetra/hydro/cannabinol (THC) and cannabidiol (CBD) – are the active ingredients of a prescription drug called Sativex. This is used to relieve the pain of muscle spasms in multiple sclerosis.